After setting up new sync multiple duplicates and replicants

after updating to DTP 2.9.1 and DTTG 2.0 and setting up local sync for my iPhone and my iPad the whole Database was newly synced between the devices. I was setting up each sync after the previous worked. So first the iPhone and then the iPad, not parallel.

Now I have some trouble

The replicants now are shown in each folder.
Group 1 holds the original “File1.txt”
Group 2 has a replicant “File1.txt”
In Group 1 you now see two files. The original File1.txt and the replicant.
And in Group 2 you see them too.
This is not correct. Bevor the update the replicants don’t show up in the Folder of the Original and vice versa. Is there a config option to change this behavior? I have not found one.

A lot of files are now duplicated.
Before the update I had a hand full of duplicates.
Now I have over 700

And some duplicates are not recognized as duplicates.

I know, that there is a script. But I don’t know if the script will delete the right duplicates. The most of the duplicates are in the source folder of the original. That seems to be a sync issue, because now there are exactly three files. I have three devices, so one file for each device.

Unfortunately it’s not easy to see in the Duplicates smart group. And there are replicants shown as duplicates. If I select those files and run the Delete Duplicates script, the replicant is deleted too.

Are there any others who have similar problems and can help to fix it without walking through each of my groups sorting out my over 10k Dokuments in over 1k groups. 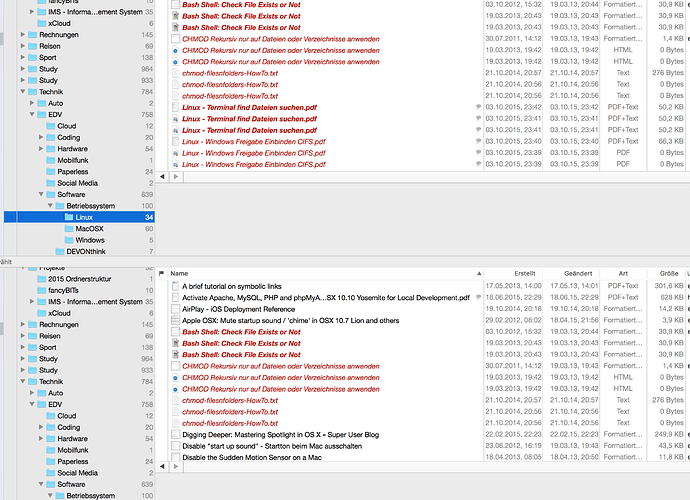 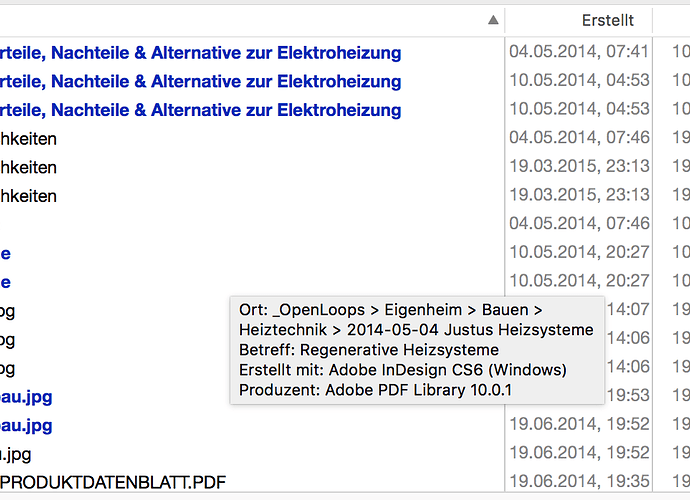 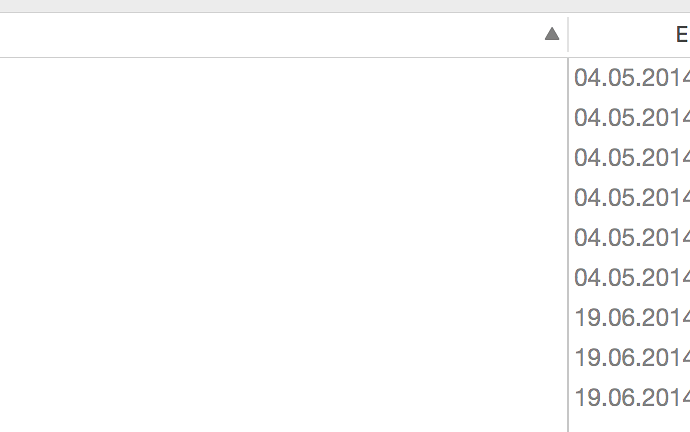 Please start a Support Ticket. Thanks.

OK, I will do that after work today.
Thanks for the quick reply.

Thanks for the quick help on my support ticket.
To clean up the duplicates it’s painful and not an option.
Luckily I’m a paranoid fan of backing up data before big changes

So restored everything from a backup.

So the bad thing was, that updating and setting up new bonjour sync on existing data with option activated to duplicate on conflicts lead to the duplicates. So old sync worked differently I think, because everything was in sync!?