Bugs: Several Bugs with current DT build and other problems

But when I tried to snap another page the popup window returned normal (the all black one). It seems this problem occured specifically with this particular page but i have no idea what in that page has triggered the bug.

By the way, it would be nice if we can config the look (like colors) of this safari extension popup window.

It seems the Devonthink’s internal browser cannot display some pages correctly, like this one:

I snapped this page with in Webarchive mode. And the attached pictures showed how they look like (1) inside the DT Pro main window (2) and in an independent DT browser window. 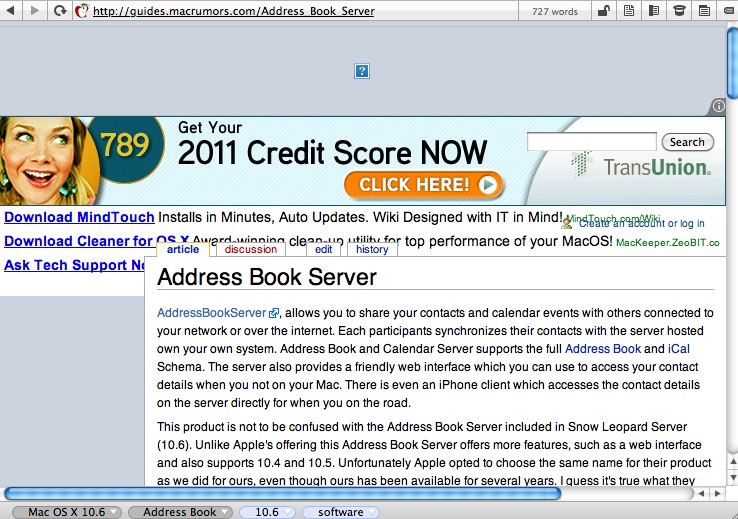 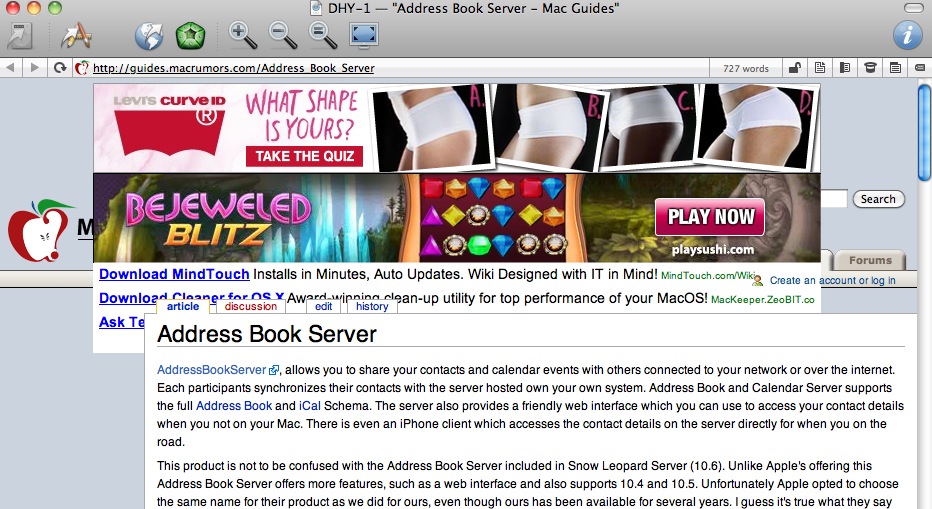 I have also tried to snapped the page in HTML mode. Still cannot be properly displayed (but just in another way to mis-display). I am not sure the problem was with the snapping process (Safari extension) or the DT browser.

Here is the screenshot how this page is displayed by my safari - everything is fine and in place. 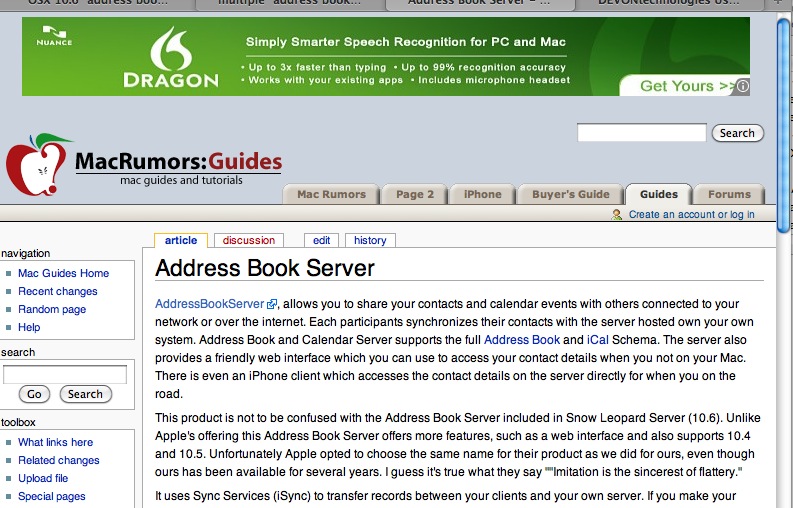 We can see the page mentioned in Problem 2 has a dynamic ad bar on the top. Each time you load the page the ad will change.

When this page is supposedly saved as a “web archive”, each time i open it i will find the ad bar has changed. That means the pages has NOT been actually snapped as “web archive”, but a weblink (like a bookmark). Each time the DT connects the web address to reload the page, when it is supposed to open a locally saved webpage.

However in my understanding, web archive is a saved webpage, which can be accessed anytime including there is no internet connection. And a “web archive” is supposed to archive the page as what it is at moment of archiving, and any change to that page on the server will not affect the archive. This is why we need a “web archieve” rather than a web link. And this is how Safari and other web browsers safe webpages. But it seems DT Pro doesn’t do “webarchive” the way we expect: just save the page locally!

You are confusing a number of issues of the WebArchive file format, Web site design and dynamic graphical elements with supposed ‘bugs’ in DEVONthink and the Clip to DEVONthink Safari extension.

If you have the AdBlock extension enabled in Safari you may not have even realized that the MacRumors site is putting up a series of ads on the page, most of them with dynamic content.

Dynamic graphics create all sorts of glitches in WebArchive captures of a page. Some of those glitches involve displacement of the graphics or repeating presentations of a graphic. The resulting WebArchive will look awful. But that’s not DEVONthink’s fault.

An especially irritating feature of a WebArchive that contains a dynamic graphic is that when displayed, it will attempt to go to the source page and download the rest of the dynamic series. That’s not a bug in DEVONthink.

When you use Clip to DEVONthink to create a WebArchive of a page, the URL is passed to Apple’s WebKit and the page is re-downloaded and processing is provided to save the page in the chosen filetype. WebKit doesn’t include AdBlocker, so the ads are included – and those glitches will therefore result.

I usually don’t capture data from the Web as WebArchive. For one thing, it has been the least stable of any of Apple’s proprietary filetypes. It also takes considerably more storage space than a rich text capture of just the information that I wish to capture from the page. I’m interested in the content, and not the layout of the Web page or extraneous elements such as ads.

I do find WebArchive captures useful in some cases, such as when I want to capture a forum thread that includes scripts, which are included in scrollable boxes within posts.

In that case I’ll select just the portion of the page that I wish to capture and invoke the Capture as WebArchive Service, using the keyboard shortcut ‘Command-%’. This is an instant capture of the selected portion of the page as it is displayed in Safari. So if you had AdBlocker turned on and select the entire page for capture, the ads won’t be captured. You might see some other minor appearance glitches resulting from complex frames in the page design (that the Web page designer could probably have prevented with a bit of forethought). If dynamic images have been avoided in the selection of material for capture, the WebArchive won’t attempt to go out to the Web when opened.

Of course, a major payoff of capturing just the desired information content of a page to my database is that searches and See Also are not ‘confused’ by the text of extraneous content in the original Web page. I’ve got better information ‘focus’ as a result.

Re fonts and colors for RTF editing: The standard OS X tools are available. Press ‘Command-T’ to pop up the means of choosing fonts, sizes, colors, etc.