The markdown’s header is massive in DEVONthink header. Anyone running into the same issue? 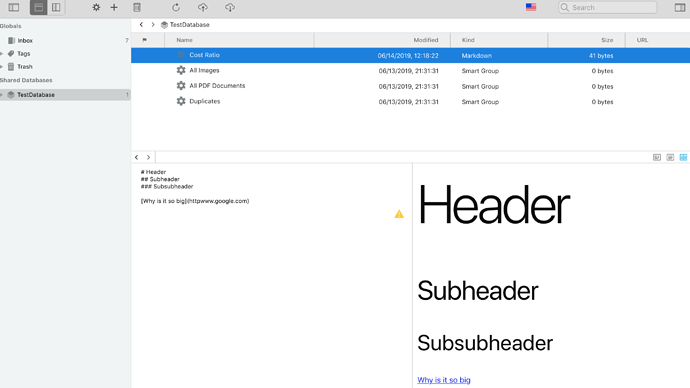 I wouldn’t call that “an issue” per se.
You can easily restyle this yourself or set a default stylesheet in Preferences > Media > Markdown > Style Sheet.

I did add a style sheet and the new style works fine in DEVONthink. Just not in the server. The screenshot in DEVONthink as shown below: 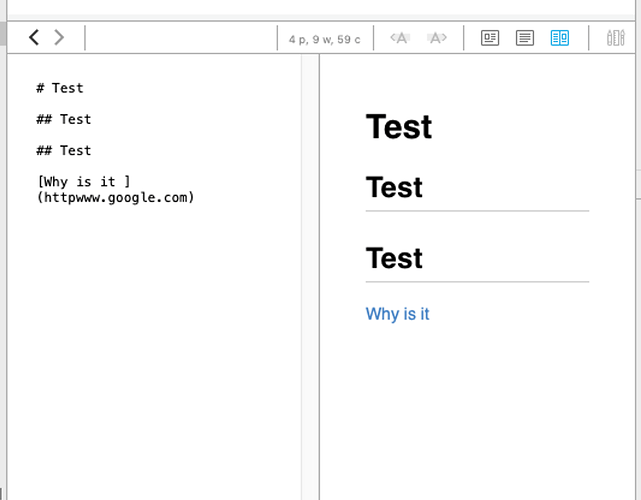 Do you mean you specified a stylesheet in the preferences?

If so, that would not translate to the Web Sharing.

If so, that would not translate to the Web Sharing.

Is there any way to change it for the Web Sharing? The size is very intrusive, two headers takes up most of the preview window. I know I am probably one of the five people who uese it, but it is now less ideal to read a markdown file on the webserver compare to before. See the screen shot below, they do prepresent how big they look like on my screen. 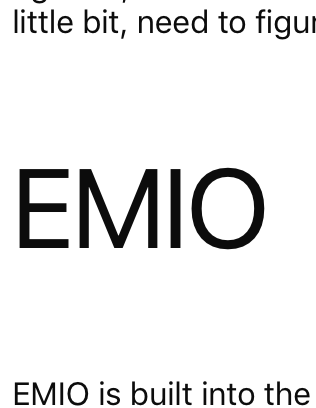 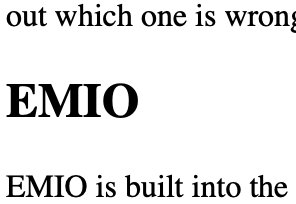 Development would have to weigh in on this but likely not before Monday at the earliest.

In the current build you cannot add a stylesheet however the styling will change before the final release.

Thanks for the update!

With the final release of V3 out, I am still seeing the same problem. Please see screenshot.

There should be a style applied however it does not appear to working in that case. I will see what is wrong.

There will be a fix in the next update.