I know I’ve heard of new versions of DEVONThink on the horizon. Is there plans to release version 3 in the near future? I wonder if some of the changes would include an updated UI?

The UI seems to be the biggest complaint. Good to know.

I really don’t understand the complains about UI. It works. Does not matter if it is ugly or not, the fact is it works as expected and AFAIK is ergonomic… or perhaps I’m missing something…

I’m with you on that. Not only does it work, it is extensible and has automation. And probably the best sync’ing around. Specifically stability and flexibility.

But I understand that some may need or want UI changes. Sometimes that is what motivates users.

To each his own.

And I really don’t understand why people would like to have the same interface for ages…Maybe the UI is fine for you because it works but for others, it just doesn’t keep up with the OS and the UI update is way overdue. Look at Things 3, they’ve done so much fabulous work there…Not only you have tons of great features but it looks way better than the previous versions.

My issue with many of the “new and fresh” UIs is that they lose functionality in order to oversimplify the interface, and any automation you created using Automator that calls on UI/menu elements is then broken too…if the functionality even exists in the new “simple” interface.

The to-do list tracker was just an example, don’t get me wrong

hopefully, there will be backward compatibility and your automations will work as before.

As efnc says, new modern c00l f@si0n interfaces lack usability. Apart of that, you have to learn new ways to do the same old ways… if they haven’t removed that feature.

And in relation to Things, yes, it is incredibly beautiful, but I have to look depth and or google when I need to do something because I don’t know how to do it with its new fashion of the death interface.

I, too, am ambivalent about UI changes. So many of them seem to obscure functions, as if some smartass team of UI grads sat in a meeting room by themselves to decide what users “should” like. But good UI changes actually make functions more apparent and easier to use. DTP is indeed functional and stable, but could use some good UI revision.

I guess this is for the people in the comments, not necessarily the DT team:

I think we should be aware of the difference between mere UI improvements and whole UX revamps.

While I am quite sure that DT3 will encompass more than ‘just’ an UI update, I really cannot understand the resistance against UI revamps per se. The current UI accords pretty much exactly to Apple Design Guidelines. From ~10 years ago.
For the sake of consistency with the overall macOS/iOS experience an update is definitely helpful.

I am quite sure many would already be satisfied with an updated iconography, color scheme (incl. less/no gradients) and dark mode without touching ANY functionality, shortcuts etc. per se (not to say that I don’t think there are plenty opportunities for corresponding UX improvements as well).

Then there is the question of revamped functionality by itself. This is a tricky one and of course any change will result in at least one broken workflow for one person.

I understand that caution is due, but then again, resistance to change because of an underlying unwillingness to learn/adapt leads to stagnation and ultimately failure, even and especially for a mature product.
Take the pdf annotation capabilities on macOS for example. Besides the sync between DT & DTTG it… mostly works, I guess. But is it pleasant? No.

So yes, the team has the task to improve UI while at least maintaining the same usability level.
But - as we all can agree that DT gets the job done beautifully, why shouldn’t we strive for the next step - making it even more pleasant to look at & use?

I disagree. Imho DT does not get the job done beautifully — it gets the job done. I, for one, find the UI a hot, conflicting, uninformative hash, and have been hoping (and waiting) for years for it to be visually rationalized. I want to emphasize that the goal should not be to “make pretty” — and especially not to simply reduce the amount of information communicated, a la smart phone OS’s — but rather to fully use the UI to convey meaning. The user should be able to look at the UI in an unknown language and have a ready understanding of how to accomplish tasks.

OmniFocus’s last update included a broad reworking of the UI. It communicates a lot and works better. The newer UI is also simpler and prettier. It’s “easy on the eyes” because it’s easy on the brain.

I think the UI now is excellent. It works. It’s got the sophistication that suits the need now and as the user (me) grows with it.

I think the Search UI of DTP is certainly vastly improvable:

Don’t get me wrong, DEVONthink is great, but these are for sure areas of possible improvement…

I came to DT from Evernote and found it to be a fairly easy transition. DT works and I am very pleased. Only problem is that DTs internet browser is the default browser for links and I always have to remember to right-click and choose to use FF or Chrome but that’s not UI design. UI design is fine and new enough as is. No entertainment required.

Now this is what I was talking about.
The familiarity is uncanning, yet everything looks modern, the real estate is used more efficiently and I feel more guided by the UI in general - minor concerns w.r.t. pdf annotations remain, but I seriously am overjoyed

YMMV as always but from my part - great job on the interface, that was pretty much what I personally wanted!

There is no Pro Office edition. Please see the blog post… 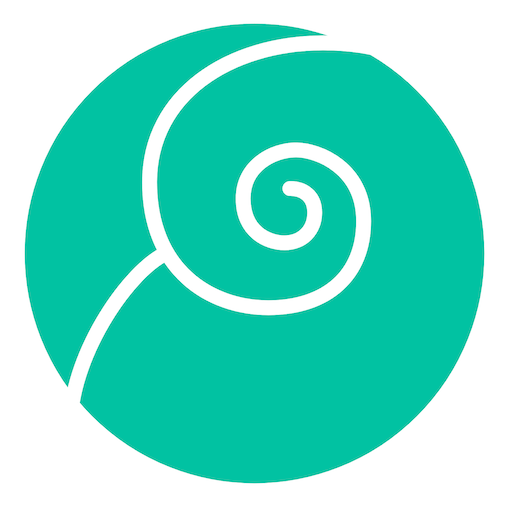 Thank you for that. So, I’ve downloaded the beta. What actually turns it into Pro? Will my database be altered to where I can’t revert to DTPO 2?