files to reveal the location in the main window?

I use the tabs a lot, sometimes with 4~5 RTF documents open. when I switch between documents using tabs, I use cmd+R to reveal the location.

But sometimes it opens a new window. Sometimes it doesn’t. I would prefer always reveal in the main window, because I use the full screen view.

In the manual it says
“Reveal: Reveals the location of the frontmost document in either the same main window, if possible, or by opening a new one.”

What can I do to make sure files always reveal the location in the main window? It didn’t say in the manual.

Question: Is it just that you want to view or edit the tabbed document in Full Screen? You can do that by pressing Command-F7, and in fact be able to switch among tabs in the Full Screen view, without losing your scrolling space in the documents being viewed.

Thanks for your reply.

I am already using the full screen view. and I use multiple tabs for multi-tasking purposes.

Not only I want to have access to the files in the tab, but also the folder/group contains the file. (I am using the three panes view, wide-screen option enabled). When I jump between the tabs, there are also other files that I want to access in the same folder.

And I just realise the problem. using cmd+R sometimes doesn’t reveal the group, but opens the file in the new window. I think this happens when the file on the tab is from a different database. When the file is from the same database, it reveals the location. Is there anyway I can stop this behaviour?

I just want cmd+R to reveal the location/group no matter which database I am access. (and I think it should stop open another full-screen window, when I am already in the full screen mode, it just doesn’t make much sense. IMHO)

For files from another database, “Reveals” opens a new window, but it also says “No groups” - It really didn’t reveal the full location of the file. I attached the screenshot of my setup. I think ideally it should tells me which sub-group it belongs to. 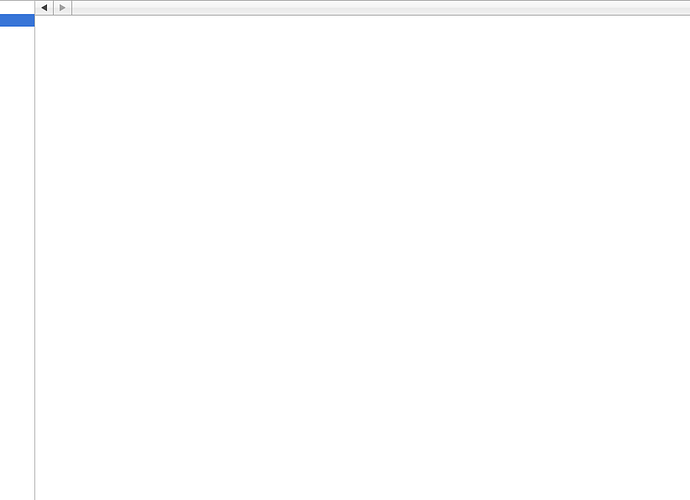