OK… I may be missing something, but how does one create a folder within DTP? I see other items under file. I do not see “new folder”

If I have items in my inbox and want to move them, but an appropriate folder does not already exist, I’ve been creating one on the desktop and dragging it into the right location.

I am writing this in requests, in case it does not exist. At this point, I do not see where folder creation exists. But hey… I’ve missed such basic things in other programs before.

Data > New > Group from the menu; Shift-Command-N shortcut, like in Finder.

Thanks. Any reason for calling a folder a group?

Any reason for calling a folder a group?

I don’t know why but am glad it is.

Probably because every folder (imported or indexed) is a group but not every group is a folder (i.e., represented physically on disk).

For example, replication of a group or document is very different from creating an alias of a folder or file.

I understand what is being said. I really do, but I think it is fair to say that the items within a folder are actually the “group.” Group implies more than one item or whatever. I merely think of a folder as the container, or holder of items only— which may or may not actually be only one. I have a lot of folders with one item in it.

But when I see the icon shaped, and identical to a Finder folder, I think folder and not group. Ya know… if it looks like a duck, and it walks like a duck… etc.

It just seems confusing, or pointless rather, to change the name of something, that everyone who uses Apple Computers would recognize as a folder.

Again… Not trying to cause a dispute, nor will I say more on it. I just disagree Is all As I do not find the term intuitive.
Cletus

OK. But remember that not all ducks are alike. Some quack, waddle or taste differently than others.

OK… I said I would not reply, but darn it Bill… that was a good “touche”!

To me “folder” is an overused desktop/office-centric term. “Group” sounds more generic, with less (possibly inaccurate) assumed meaning. The use of manilla folder icons to represent groups in DEVON products is questionable since they’re not called folders, but that’s an acceptable compromise.

OK. But remember that not all ducks are alike. Some quack, waddle or taste differently than others. 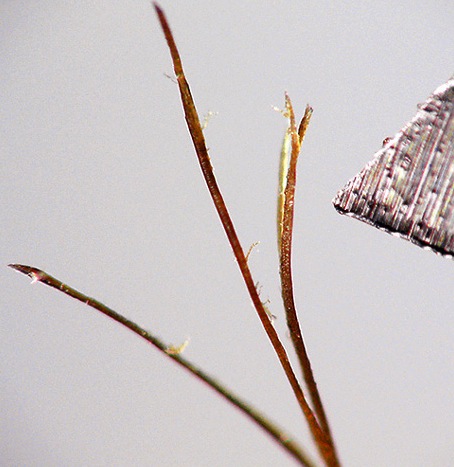