Group in indexed folder won't be moved into Finder

Ich have an indexed Foder that is presented in DT3 as a group. In this group in DT3 I have created a new group. I was expecting this group automatically would or at least could be manually moved into Finder. But both doesn’t work. I can not move this group into the Finder in order to create there an indexed folder. There is no entry »Moove to Finder« in the contextual menue of the group.

I rahter think that such workflow previously, in DTPO, has worked, hasn’t it? 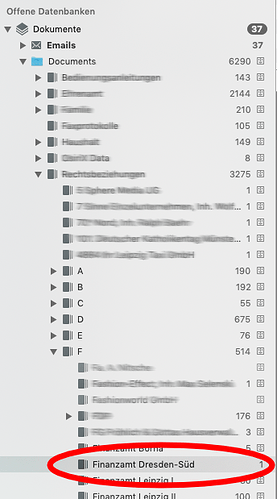