Is it possible to get the stylesheet definition which is used by the DTTG app to include that stylesheet also in DevonThink on the Mac?

On my Mac it looks quite different and I would like to apply the same visual style to my Markdown documents on the Mac.

On the Mac the default appearance depends on various settings, e.g. Preferences > Editing (rich text font & scaling of image attachments) and Preferences > Web. Unless your own stylesheet is specified in Preferences > Files > Markdown.

Thanks for your reply. Unfortunately I don’t know which style definitions are used in the DTTG app to put them together into an own style sheet. That’s why I was asking if it’s possible to get the stylesheet which is used by the DDTG app to put them same stylesheet into my Preferences on the Mac.

Here are the requested settings screenshots as well as screenshots from the visual appearance of an example document. 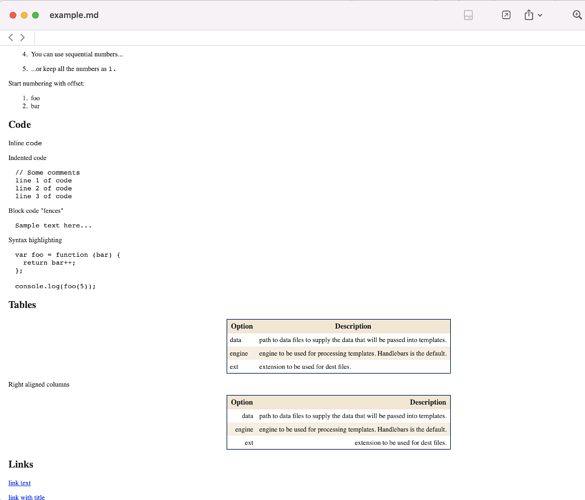 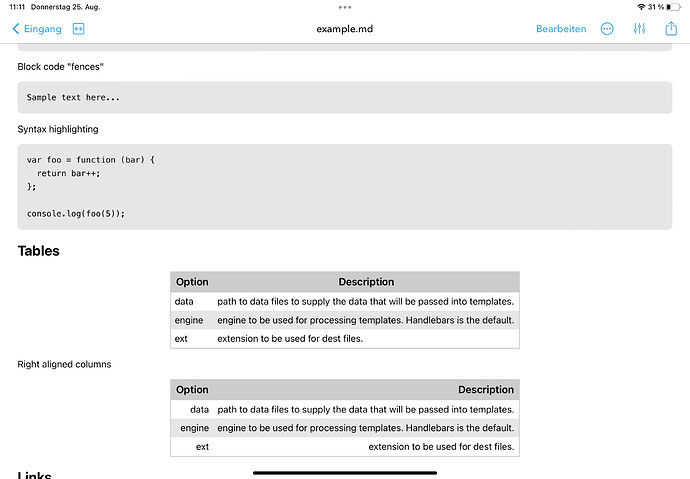 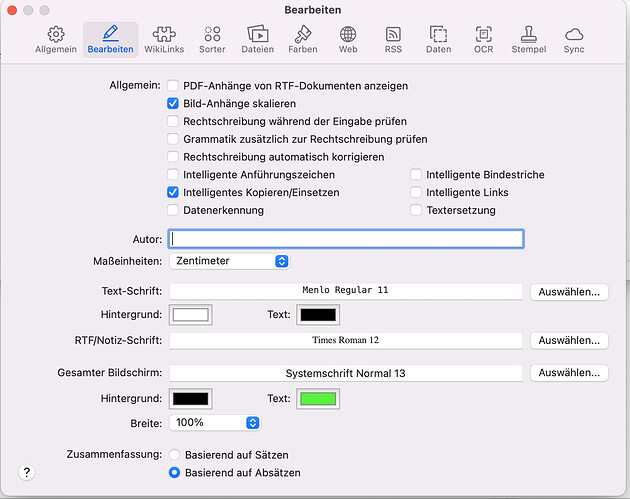 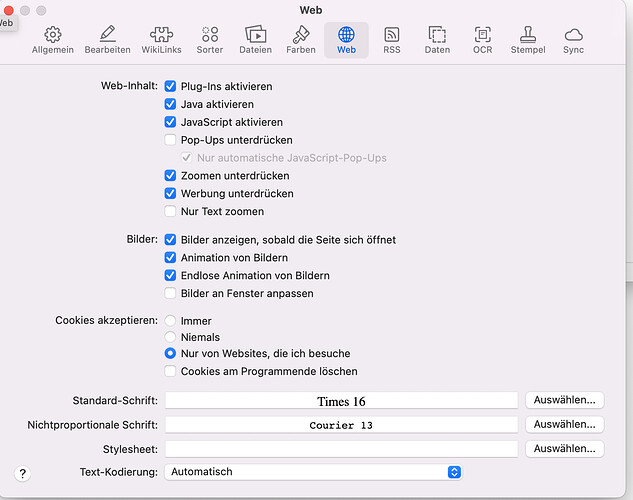 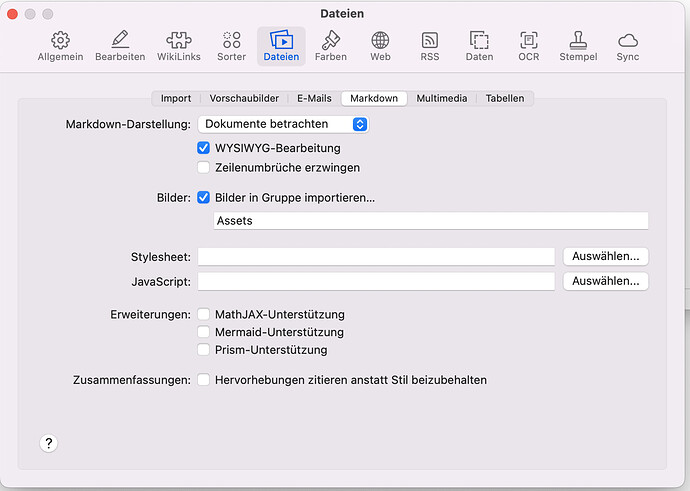 You could convert the MD file to HTML, open that in your favorite browser on the desktop and simply copy the css from its (the browser’s) developer tools into your own file.

That should at least give you a starting point.