Problems with import from Evernote

I’ve decided to import all my notes from Evernote to Devonthink Office Pro using the Devonthink Evernote import menu item.

I’ve found that many of the notes are imported in a garbled state and are unreadable or there’s simply information that’s not on the imported document. You can see an example in the attachments.

Some of the documents instead of looking like the web page that was clipped to Evernote are nothing more that a single column of hundreds of letters.

Is there any solution for this problem? 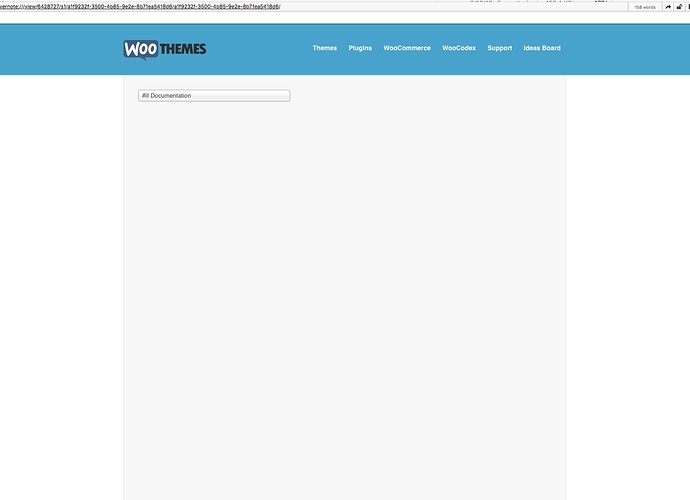 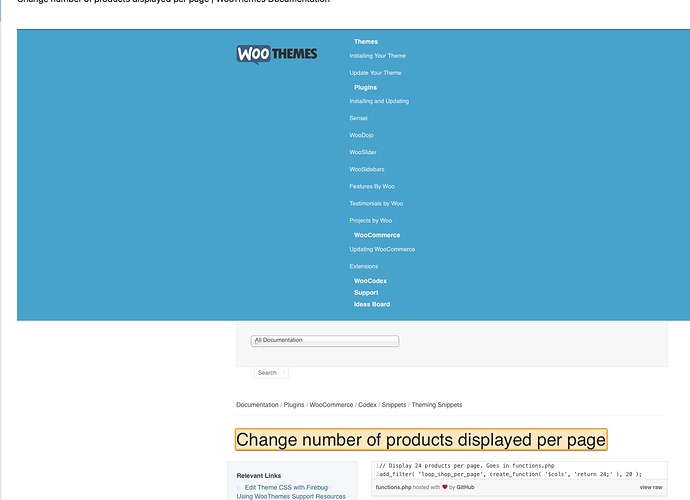 It turns out that you can’t see the entire screen shots I posted. Sorry. But the fact is that in Devonthink there’s not information on the page and in Evernote there’s lots of information.

Does it work after exporting the notes as an .enex file and importing this file into DEVONthink?

I just tried that, Christian and unfortunately it was just as garbled.

Could you please send the exported .enex file to cgrunenberg - at - devon-technologies.com so that I could try to reproduce this? Thanks!

Just sent it a moment ago. Thanks for taking a look.

Thanks for the file! The HTML code exported by Evernote (e.g. in .enex files but also via File > Import > Evernote Notebooks…) is imported by DEVONthink almost unmodified.

It’s unfortunately up to Evernote’s developers to provide a much better export of their notes but the lack of a useful export is probably intentional.

Thank you very much for taking the time to look at this closely, Christian.

So I guess the bottom line is that there’s not much that can be done to correct this problem. The interesting thing is that some of the imported files do just fine.

I’ll have to decide what I want to do. There are a lot of files that I really don’t need anymore and can simply discard.

For other web pages, I guess I can just import the url from the web into DT. This is something that I don’t have to do all at once and can be an ongoing project from time to time.

So I guess the bottom line is that there’s not much that can be done to correct this problem. The interesting thing is that some of the imported files do just fine.

Notes created in Evernote should import fine but in case of web clippings the mileage might vary.