I hae a rogue folder that keeps coming back in my Inbox. It is named LD2030 and used to be legit until I deleted it.

It has now survived for a few …years. I delete it when I see it, rebuilt everything a number of times to no avail. I would like to get rid of it once and for all.

If you have any idea, I’ll try them. 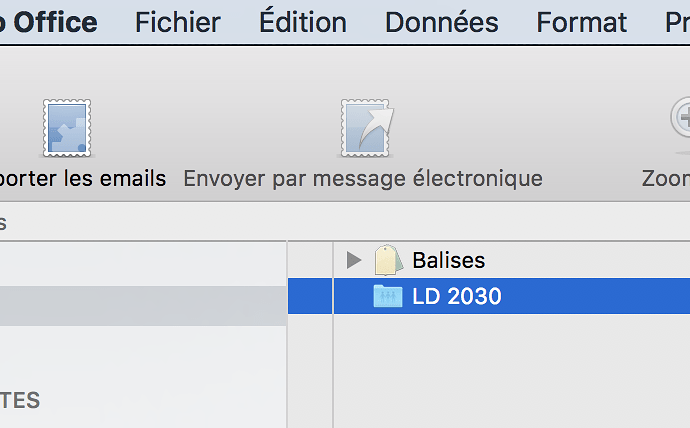 Does Tools > Verify & Repair report any issues? Are there any subfolders in the folder ~/Library/Application Support/DEVONthink Pro 2/Inbox?

Do you use the Sorter?

Do you use any third-party automation tools, e.g. Automator/Hazel workflows or folder actions?

I can’t really say, but not directly after a relaunch, I just tried to delete it now and relaunch.

The group has been created by me at some time, if I remember correctly as an intelligent group. There is now in one of my databases a group with the same name. It is a standard group and contains a lot of data.

Would be good to know what kind of action causes this. It might be created by triggered scripts, Automator workflows, Hazel rules or folder actions of the Finder.

But according to the icon it doesn’t seem to be a smart group.

I understand but use none of those: no Automator processes, no folder actions and no third party automated processes.

Any additional input (e.g. the action causing this) or a screencast demonstrating the problem would be useful.

The icon for that group might indicate that the source is a shared folder.