Can I safely delete a .dtcloud database in Dropbox?

I want to make some space in Dropbox. At one time I was thinking I’d sync b/w my iPad and my MacBook but I no longer do so. However, there remains in Dropbox a .dtcloud database that’s taking up 4.9gb. I think it’s a relic from my earlier attempt to sync. Can I simply drag it to the trash?

Here’s a screenshot from Dropbox:

And here’s another from sync in preferences: 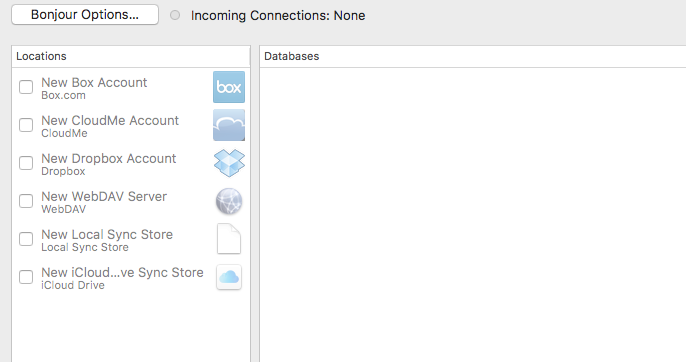 Thank you very much. In Dropbox preferences, under account, there is no selective sync so I cannot check it or uncheck. It sounds like I am all set. Thanks again

Do I need to do anything? Thanks again

On the Mac, in the Dropbox application’s Preferences > Account > Selective Sync

On the Mac, in the Dropbox application’s Preferences > Account > Selective Sync

Ahh. Yes, in the app. Sorry about that! I am grateful for the help. Thanks again