Confused on the correct way to backup all my devonthink data, advice appreciate :)

Okay, I understand now. You have to put a script in that location before it’s available to the reminders.

Okay, so, I copied the Daily Backup Archive script to the Reminders folder, restarted DT3, and was able to find it for use in a reminder. I set it up and it ran (got the notification), but it created no backup file in Backups.

Will that script work like this or does it need to be modified?

As noted in the documentation I referred to, you need to use the on performReminder handler. 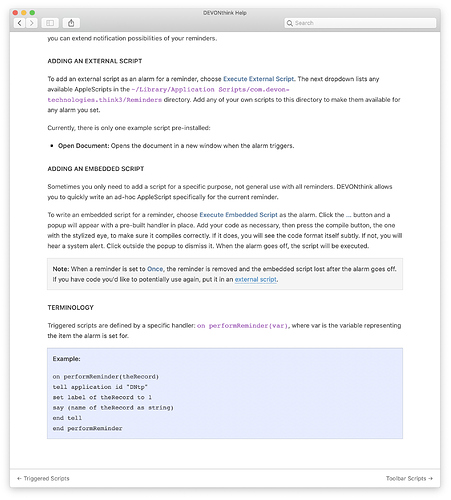 What are you intending to set the Reminder on?

To just give another option: I make monthly backups by…

So than I both have a backup on an external drive (locked in my safe) and a downloadable .dmg via SpiderOak. It’s a low tech way of saving backups, but it works fine.

I want to trigger the Daily backup archive.scpt to run from a DT3 reminder.

I don’t do AppleScript, so looking in the document section called “Terminology” would not have been the place I’d look for info on setting up a reminder script.

In the documentation example, the script begins with on performReminder(theRecord) but would that be what I’d want here, as the script should run on the database. Again, no experience with AppleScript.

At the risk of veering slightly off topic, for which my apologies, would forum members recommend Are over BackBlaze? TIA!

I used both Backblaze Personal and Arq in the past, but stopped using Backblaze recently.

They were always very political in what they didn’t back up (Finder tags…), but given their low pricing I kept using the product in addition to Arq (I would never have been comfortable with Backblaze as my main remote backup). Due to missteps stacking up over the last 12 months or so, I canceled my subscription.

The main issues bothering me are related to security & software quality and their politcal stance against backing up metadata. You can find their developers on Reddit saying noone should use tags for instance and just name files differently and use strict folder structures.

My other concern is that Backblaze doesn’t actually back up everything. It fails all but one of the Backup Bouncer tests, discarding file permissions, symlinks, Finder flags and locks, creation dates (despite claims), modification date (timezone-shifted), extended attributes (which include Finder tags and the “where from” URL), and Finder comments. (Source) 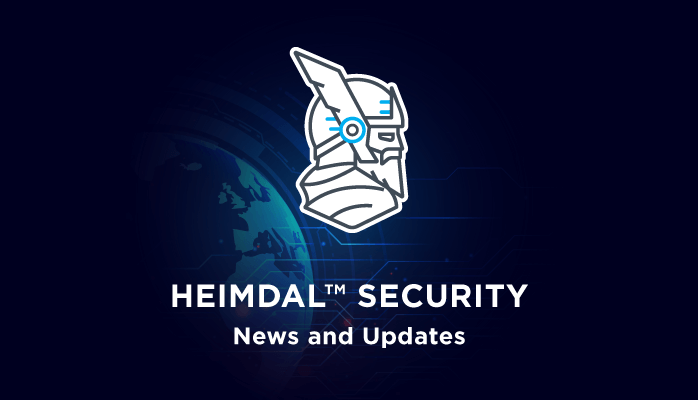 Backblaze Was Submitting Names and Size of files belonging to their users to Facebook. 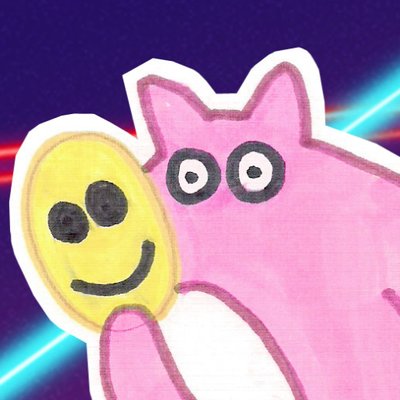 I reported this privilege escalation w/ arbitrary code execution vuln to @Backblaze in Oct 2019. Instead of following my recs to fix it, they apparently cheesed in some broken mitigations that made it worse? Bypasses were found in March & disclosed by someone else this week. 1/ https://t.co/DwVmurqlLG 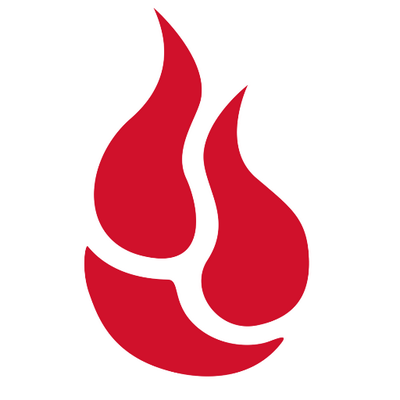 ⚠️ ALERT ⚠️ We are having DNS issues again this morning, we are investigating and in contact with our registrar to restore the B2 Cloud Storage service. It appears that this is related to content being hosted in B2 that had already been taken down. Updates in this thread.

I think I know what I have to do now

I must admit that I’m very simple here: I backup my whole Documents folder via Arq to S3 and to a local Synology.

did you consider, or has anybody else used Chronosync for this? Is Chronosync equally effective as Arq? I suppose depends on whether it uses a snapshot-style backup and Chronosync does have an option in its backup options and I have enabled that option. From Chronosync options description:

Freeze file system - If snapshots are supported and this option is turned ON, a snapshot of your file system will be taken before running the task and then used as your source target.

While I did purchase Arq, and have used it, I would rather not have the Arq files at the other end.

This is an old post but perhaps a word of warning…

I have tried using ChronoSync to keep the DT databases on two different computers in sync. The key ChronoSync settings I used are: Synchronize (as opposed to making one database the master and the other the slave) Dissect packages Automatically resolve conflicts by using the latest timestamp Net result: Complete disaster! The databases on both machines became corrupted beyond what “verify & repair” within DEVONthink could correct. Also, the most trivial changes were not synchronized properly.…

This is an old post but perhaps a word of warning…

Thank you. That makes sense. However, I am only trying to backup to a network drive. So the question for me is if Arq can work then shouldn’t Chronosync also?

A bit of programming help. I have been able to set the Daily backup script to write to a Dropbox folder and to an external hard drive separately. I would like to do it simultaneously but I must be missing something simple to make both happen (like an AND command between, I guess).

Thanks for your attention to this matter.

You are setting the same variable twice in this code. I guess that you might want to perform the act of archiving first before changing the variable’s name.

Edit: I also suspect that there’s a typo in the second set: It probably should be “/Volumes…” with a leading slash.

After having a look at the script itself: If you want to save to two different locations, you might want to refactor the part starting from the set timeout line until the end of the save proper into its own subroutine (that might be called a handler in AppleScript, but I’m not sure). Pass in the target name (this_archive) as a parameter and call it twice: once after the first set this_archive, once after the second.

thank you @chrillek Yes, the variable is set twice because I would like to make the same backup to two locations. The second set works without the “/”. Don’t know what is to “refactor” but yes, having a timeout between them seems logical. I did not understand anything of what you mean from here: " until the end of the save proper into its own subroutine (that might be called a handler in AppleScript, but I’m not sure). Pass in the target name (this_archive ) as a parameter and call it twice: once after the first set this_archive , once after the second."

I have recently subscribed to Arq Premium. I’ve set it up to only back up from a folder, where I intend to place all items I want to backup.

Am I ok to simply store my DEVONthink databases in that folder or do I need to do something else?

That should be sufficient. But you should also have a Timemachine or other backup strategy in place to safe all your data.

I already ready run a CCC to external disk. This is essentially for my offsite backup. I was just wondering if DT database worked ok in a folder backed up by Arq.

Yes. But best not while the backup is running. I set mine to push the databases to Arq at 2 in the morning, when I’m certainly not at my computer.

But best not while the backup is running.

Hopefully that’s not a critical requirement

I don’t know. I’m coming from Unix, and there we shut down all unnecessary activity before running a backup. So, me doing the Arq backup only when I’m not working might just be a stupid old habit. Or not.

Let me put it differently: File systems tend to cache and reorder writes. So, backing up something while you’re working on it could lead to a backup that is slightly different from your local state: You have changed something, but it’s not yet committed to disk when the backup runs. This might cause a problem when restoring.

Or the backup tools are simply clever enough to flush the disk cache before copying the data.

Can you clarify this? It sounds like you mean to work from within your backups.