I’m posting just so this gets noted.

Seeing a weird behavior out of DTTG 3 on iOS 15 Beta.

I run 2 basic DT databases on a Mac. Older content in an imported database and currently in process content in an Indexed configuration. These are synced with an iPad (2 at the moment, one on iPadOS14 the other on iPadOS15 Beta) and iPhone via CloudKit.

In DTTG on iPadOS 15 Beta, the indexed database shows 0 entries and the first sub-page states ‘Record List’ with nothing inside when selected. (The imported database works as usual.)

However, if I search the title of the Indexed database it displays the contents as if I had selected from the main DTTG screen. But it shows 2 groups: one with content and the other with the same name as empty. 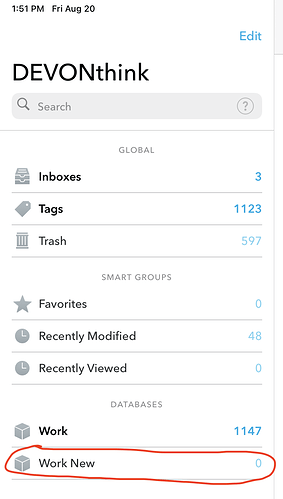 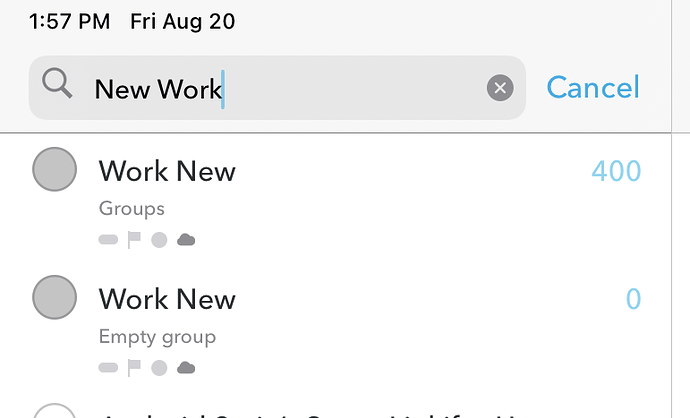 Once you know the trick, it doesn’t seem to impact the usage of the Indexed database. But, definitely odd.

Thanks for the report!
Did you open a support ticket on this?