How to sync global inbox?

How can I make the global inbox in DTTG synchronize data with DEVONthink Personal?

I searched the forums but did not find an answer to this question. Thanks for any help.

The global inbox can be only synchronized with DEVONthink Pro (Office) due to the slightly different database structure.

I have the same problem even though I have the latest version of Devonthink Pro Office—2.9.8. I am just not able to sync the global inbox.

I’ve set the option to sync the global inbox to dropbox and I synchronized the same database on the desktop version, however there is no two-way sync happening, or one way for that matter. 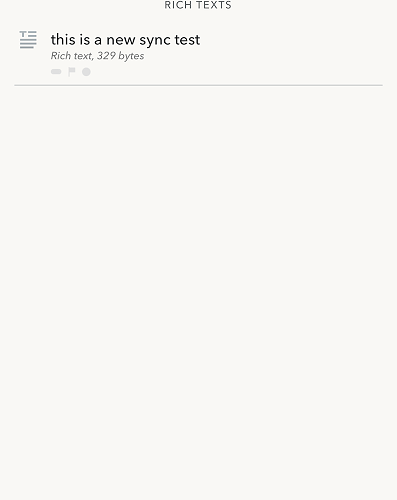 What’s the answer? It’s been a year. This is a bug or design flaw, not just a problem one user had.

It’s not a “bug or design flaw”. As noted… Please start a Support Ticket.