It’s time to say thank you to the DEVONtech team again… I’m not just doing this because I think saying thank you is a nice thing to do but rather that it is the least I should - and want to - do.

I have used computers since the days when hard disks weren’t a thing, and the first one that actually came my way sounded like a vacuum cleaner and boasted 50 MB. I have used software produced by one-man shows and equally software costing hundreds of thousands of various European denominations. Want something changed? A new gateway? Sure, that’ll be 15 thousand monies. Bugged by a bug? Sure, we’ll maybe deal with that with our next major release which will cost you an arm and a leg - if you have any such appendages left. And that’s the software companies where anybody responds, and they have been few and far between; a “fire and forget” (get it on the market and then forget about it) is rather more common in my experience.

And then there’s DEVONtech and this forum. Many a bug is fixed by the next service release, help is often offered within minutes, at worst days, you say “thank you” when a suggestion is made by a user, you often implement said suggestions, you’re interested in workflows, DEVONthink is designed to be easily integrated in a wide variety of use cases and workflows - well, and I could go on. And this is a product for which I paid a one-off fee and support for which is free.

I keep on expanding my use of DEVONthink - it is a wonderfully powerful piece of kit which I use daily; it’s made my life easier.

So thank you. Keep up the amazing work you do - it really makes a difference

15 Likes
Is DevonThink worth my money for my use case? Need feedback before purchasing!
Purchasing Devonthink Pro
BLUEFROG January 31, 2020, 9:21pm #2

Thank you not only for acknowledging our product, but our support, and our way of interacting with all of you.

I can’t speak for the early company dreams of @eboehnisch and @cgrunenberg, but I imagine it has grown and flourished more fully than they imagined. While an company is a for profit entity, they (and the rest of us in DEVONtech) have navigated these waters and reached the shore with our consciences and hearts intact. That’s a rare thing in business today.

We have succeeded on our own merits, not at the throats of competition. And as evidenced by a comment Eric tweeted yesterday, we are not inclined to shout down our competition, but to wave hello and offer them a chair at the table. 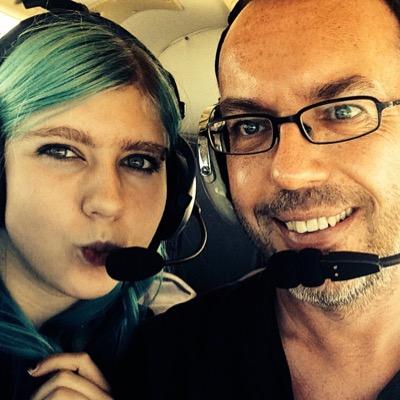 @jcscaliger @devontech @jcscaliger We’re really impressed by those other small shops. If they’re better than us, all things included, we applaud, from our hearts.

So thank you too - and all of you have have stood by us, waited, participated in our process, and helped others on these forums too. We are blessed.

In the 5 minutes since I posted this, two users have posted (unsolicited) “this is how I do x” and “this is how I do y” posts - just to help us all along if we get stuck with simple or sometimes damn complicated things. What a nice place to be this is

Might I also put the spotlight on the DEVONtechnology principles? They are not some lines of text nobody cares about, but it is clear to me they are indeed at the heart of their business. With these in hand as customer I know what I get, and why I get it that way.

If you were somehow doubting the commitment of the DT team, you might want to read them to get a better understanding of their decisions.

The principles are published on this page: