Let app stay open so it can index items

A small tips, I realize that it is smart to let the DTTG app stay open some extra minutes at my iOS devices after sync. This so that all new items transfered over to the mobile device can sync.

It does not seem that DTTG syncs in the background.

It does not seem that DTTG syncs in the background.

That’s right, it doesn’t yet.

I have 16579 items not yet indexed yet. What should I do to let the app stay open long enough?

I left the app open overnight when I did my first sync, but seems that when the iPhone goes in to sleeping mode, indexing stops. So just touch the screen from time to time to keep it awake!

After the first sync it is much easier since I only sync about 100 items per day and they sync in 1-2 minutes.

Which is what I did the first time.

seems that when the iPhone goes in to sleeping mode, indexing stops.

This is what happens on my iPad too.

So just touch the screen from time to time to keep it awake!

I deleted the programma ‘and all its data’, reloaded it, set up sync again made sure it remained open until I had to make a meal and now (4 hours after setting it up again) I have 28460 items not indexed yet and the app crashes again …

I was a beta tester so really tried everything but could not create a crash.

But again, just let the app be open, wake the phone or pad up and let it sync. Takes a bit of time first sync but after that I have had no probs.

just let the app be open

How? The app crashes within a minute after opening and the count remains ‘24460 items not indexed yet’. 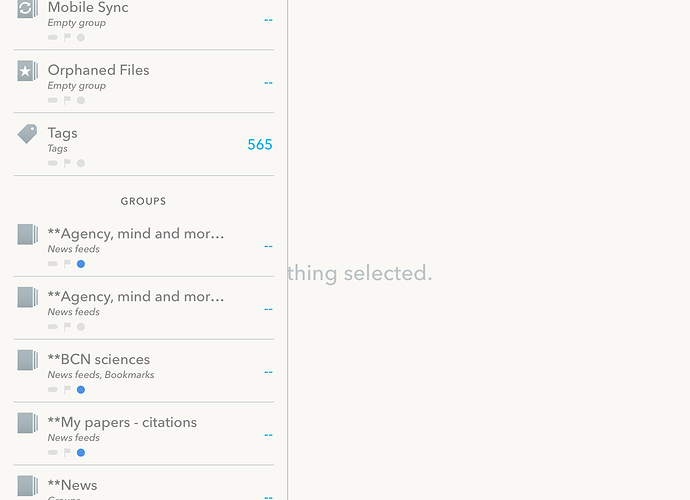 It shouldn’t crash, of course. Please test this again with version 2.0.2 when it comes it.

ok for me it does not crash. I can see the index counting down with 10 items per every one or two seconds. From 27.000 and down to zero as long as I keep the iPhone awake.

And it is only a problem first time, second time you might have 50 or 100 items to index and that is done in just a minute or two.

And again, please report crashes in the appropriate channels. In DEVONthink To Go 2, press Help > Contact Us. Thanks.

The app crashes before I can open the help menu.

Okay, I deleted and reinstalled the app once more, waited till the crash occurred (which happened with 20495 items not indexed) and managed to sent a support request, which got ticket number #253252. I tried to write up an explanation of what happened, but the app crashed before I finished, so I reopened the app and send the request without explanation.

iOS itself kills all background processes that are active longer than three minutes.

I thought it is ten minutes?!

It used to be longer in earlier iOS releases as far as we remember. It’s 180 seconds in iOS 9.

Yes, and with Version 2.0.3 I was able to download and index my main database with more than 28000 items without any problems!