Now that the *actual* DEVONThink ToGo v3 pricing is known…

I have to say, I cannot imagine how the DEVONTechnologies people could have done this better than what they have done.

A free trial, followed by:

That is, I believe, the best possible set of options anyone could reasonably expect.

For the past several months there has been a lot of angst and anger about whether DTTGv3 would be a subscription or not.

When I saw the actual announcement and the pricing options available, I expected to come here and find a thread where all of the people who were angry in anticipation of subscription-only pricing expressing their relief and gratitude that there is an option to purchase the app and upgrade pricing for those who bought version 2.

But there was no such thread. At least, none that I could find. If I missed it, please add a link below and accept my apologies. (There is some discussion here but I think it warranted its own thread.)

I’m no stranger to criticism, either on the giving or the receiving end. I think it’s fine to express opinions, disappointment, frustration, etc. And I have a lot of subscriptions too, so I understand the “subscription fatigue” that people feel even if they aren’t stridently opposed to all software subscriptions.

Having said that, I wish that we, collectively, as people on the Internet and people in general, would do more to express gratitude and thankfulness. So that’s what I’m here to do and invite others to join me if they are so inclined. I saw the option for a one-time purchase and breathed a sigh of relief, and wanted to express that to the DT team.

I am reminded yet again that grateful people become happier people, not the other way around.

I’m also aware that it is not an easy time to be software developers in the Apple ecosphere. There are lots of companies/apps that didn’t survive the “iPhone software bubble” and prices that were pushed towards $0. Apple continues to make it difficult to offer upgrade pricing in their app stores, and much easier to just offer a subscription. Any developer who does not choose that route has opted for the more difficult path, and possibly a difficult path that is less profitable. I don’t intend to rehash the whole debate about software subscriptions, only to point out that making a different decision than “subscription only” is noteworthy.

Which is a lot of words to use to ultimately just say “Thank you.”

Thank you very much, @TJLuoma

And thank you for making that thread.
I think people on the Internet in general should take a few more moments to think that the people building the products they love are often clever, since they make the things they love. It would be refreshing to see a little more patience and understanding from audiences in general before getting all riled up and threaten to throw everything away in drama.

Wait! I thought we only expressed frustration with the incredibly greedy developers of DEVONThink in these forums /s

In all seriousness, the engagement of the DT team with the community of users, and the flexibility of the licensing/upgrade process, is a model for other developers in the knowledge management field.

Thank you @eboehnisch for choosing this path!

I voted with my money. Thanks for including a one off purchase at a reduced rate

I don’t really understand the backlash against the pricing model before it has been revealed.

There are creative ways of setting up a recurrent revenue model beyond the 9.99$/month, and I believe the one that has been launched with DTTGv3 is perfectly valid. We are talking about applications that are complex, powerful tools capable of delivering a lot of value, so the pricing has to be established accordingly. Also you can view the monthly subscription option as a way to test drive the app beyond the 30-day limit.

I will be purchasing DT3 in the next days and would be perfectly happy if DT4 followed a similar approach.

Just to say thank you for the new version — it looks like a really worthwhile update.

Somehow I managed to buy the full-price one-off version instead of the upgrade, with no trial period, but that’s perfectly fine — I’ve had so much value out of the desktop and mobile versions over so many years that I think it’s a bargain anyway.

Thanks again for all your efforts.

I agree with TJ. The pricing seems very fair, especially to existing users. Thank you.

I don’t really understand the backlash against the pricing model before it has been revealed.

I don’t know if this is an actual term or if there is another, but "Anticipatory Anger” is definitely a growing problem.

I am very pleased with the upgrade possibilities, too.
There would be another option: Giving away DTTG3 for free and sell premium features. That’s the way how Agenda makes their money with (hopefully): 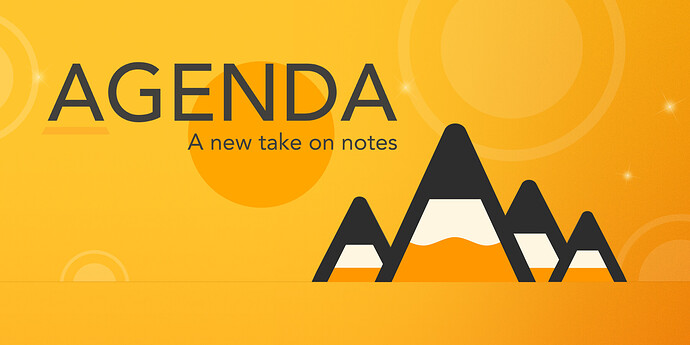 Agenda is a date-focused note taking app for both planning and documenting your projects. With its unique timeline, Agenda gives you a complete picture of past, present and future.

For further reading this is a link which explains their business model in greater detail: 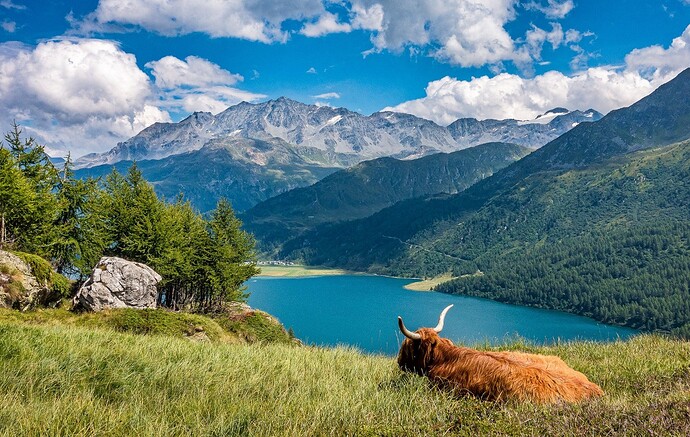 Agenda’s three year anniversary is coming up soon, can’t believe how time flies. I’ve previously given you an insight into how Agenda came about and how excited we were about bringing a new take on notes. However, we were equally excited about the...

But don’t get me wrong: I like the idea of a one time payment in DTTG very much, upgrading to the new version was a no-brainer

Well said, TJ, and kudos to @eboehnisch and the DDTG team for really think the market through and giving us the options on upgrades. The upgrade mechanism worked perfectly, and I have also voted with my money already.

The feature list looks great, too - I particularly appreciate the Multimarkdown 6 update.

When I saw the new price, I thought what an eminently fair way of doing pricing. I’d just bought the old DTTG last week – when it had a single pricing model. I completely understand the options of offering both a paid-in-full version, and a subscription version.

Adding my Thank You as well.

The one-time upgrade price meant I didn’t even think twice about hitting the BUY button. Done and done.

Same here. I use the application every day, multiple times a day.

Totally agree. believe me though if this was run by an American guy/Company, there wouldn’t be such options. It would have been subscription long time ago lol

Yes, you would get more ppl starting or replying to angry threads about subscriptions than you do about thanking DevonThink for their price fairness.

We should thank them by spreading the word about DevonThink. How amazing and awesome is this incredible app.

I always mention DevonThink whenever ppl are looking for a powerful app for organizing files, Note taking etc.