I would appreciate the opportunity to open one document in two separate tabs.

I know there is a script (Edit -> Open in two windows), but this script does not work well for me (only small parts of the second window are visible on my laptop screen).

As DT3 has a one window philosophy, I believe that opening two tabs is more intuitive.

Thank you for considering this request.

As DT3 has a one window philosophy, I believe that opening two tabs is more intuitive.

It really depends on the individual - the mindset and needs - whether tabs or windows are intuitve.

It is not possible to open a document in more than one tab in a single window.

PS: An update to the Open in two windows script should be coming in the future.

I often read papers with lots of references. It is time-consuming to scroll back and forth.

As it is not possible to open a document in more than one tab (and see the text in one tab and the references in another), I would like to suggest to add a split view, such as found in Skim. 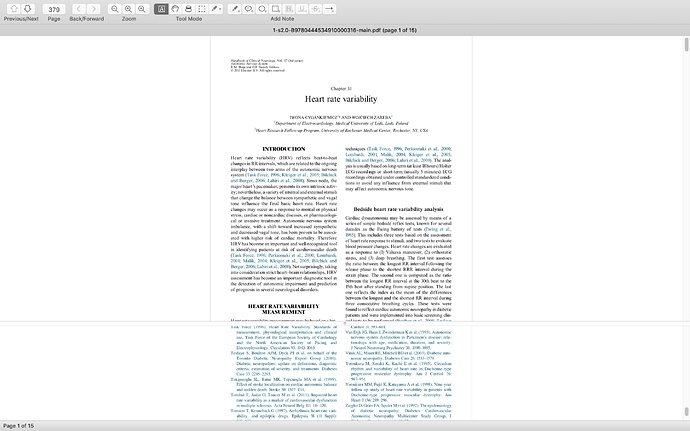 It is time-consuming to scroll back and forth.

To scroll back and forth between… what?

In most scientific papers, references to the literature are printed at the end of an article (in humanities, this might be different).

So my feature request is to have a split view function similar to Skim.

Thank you for considering.

The request is noted. It’s actually the first we’ve received. Development will have to assess this. Cheers!

It’s not possible to open two document windows but you can both view a document in its own window and in the preview pane of the main window at the same time.

Actually, you can with the Open in two windows script.

I initially wrote it to look at a Markdown file’s code and rendered view side-by-side. Then I modified it to be able to look at an annotation next to it referred document. Both things DEVONthink 3 has built in now