Because of the crazy security at my day job, I’m basically forced to retain my email messages in DEVONthink. I thought that was going to work just fine, but I’ve run into a problem. I was originally dumping all the messages I need to keep to a single folder and then simply importing them. That works fairly well. The UI is a bit irritating as the number of messages has grown, however, so I started filing them away into sub-folders under that top-level, single folder. Today I discovered, when I went to do the import, that DT’s import doesn’t show me any of the sub-folders at all, only the actual messages in the single, top-level folder. Is there any way to get it to import from sub-folders? Or am I basically just stuck leaving thousands of messages in a single folder?

Is there any way to get it to import from sub-folders?

Additionally, this is covered in the Help > Documentation > In & Out > Archiving Email > Import or Archive section.

Thanks for the help tip. I tried to find it in there, but the organizational structure remains a bit opaque to me.

First, thanks for explaining the Archive feature. But second, I think I have two problems:

For a fresh start, you could delete the already imported emails and empty the database’s Trash. Then do an Archive Mailbox.

but the organizational structure remains a bit opaque to me

DEVONtechnologies | How to Use DEVONthink's Help

Thanks for the blog reference. I didn’t know I could download the PDF manual. I’m sure that will be very helpful. What I mean by ‘opaque’ is that when you give me a specific, hierarchical path to the particular help section I need (e.g., Help > Documentation > In & Out > Archiving Email > Import or Archive), I click on the “Help” menu but don’t find “Documentation” anywhere. I can search for that, but I guess I expected a series of drill-down topics, as with a Windows menu. I eventually got where you were describing, but I’m generally a bit unsure as to how to find the things I actually need in the help system.

To be fair, part of the problem here might be that while I’ve been using macOS for years now, I’ve rarely ever used the help and have no idea how it’s intended to work. Everything about it just seems a bit “off” compared to the rest of the applications and how they work.

Likely my oversight, but DEVONthink 3 Help is assumed to be seen in the Help menu as that has been the same location for other macOS native apps for a very long time. 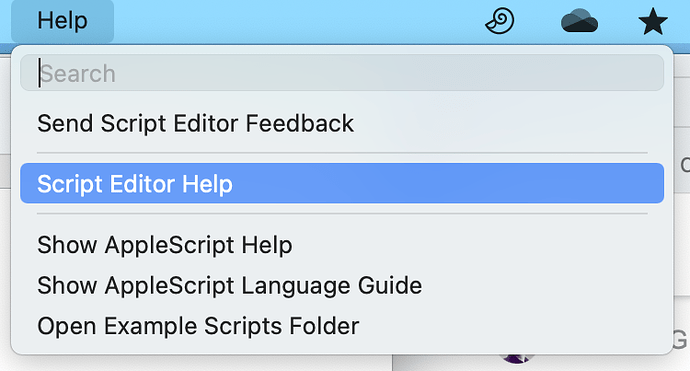 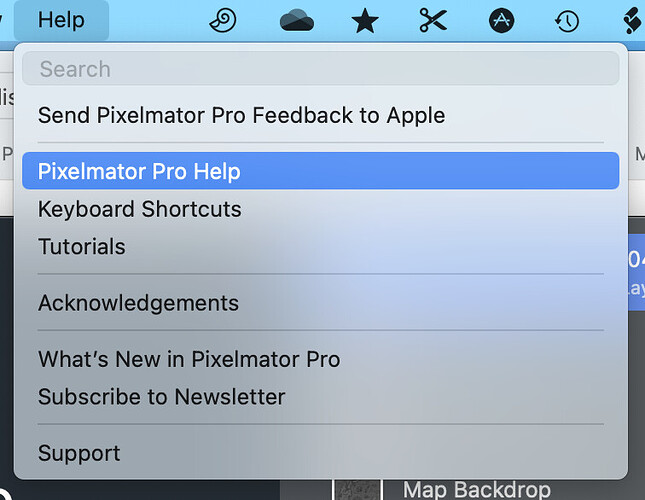 For a fresh start, you could delete the already imported emails and empty the database’s Trash. Then do an Archive Mailbox.

Nothing. But then it also looks like my Outlook mailboxes aren’t recent either. Is there a way to forcibly “reset” or uninstall/reinstall the Outlook plugin?

For what it’s worth, I’m seeing the same behavior. None of the folders in my account are showing in Devonthink when I use the import button in the sidebar. I wonder if it has to do with the new Outlook (and the new sync service) and not using the legacy version.

The new Outlook interface breaks AppleScript so you need to use the classic UI.
Also, the import command functions differently than the archive command.

There isn’t a plugin for Outlook.
Are you using the new interface in Outlook?

but the organizational structure remains a bit opaque to me.

The same content is in the PDF, Kindle, and Epub versions of the outstanding “DEVONthink Handbook”. The table of content is quite clear in demonstrating the organisation. Or use “search”.

Grap a copy from the DEVONTechnologies web site, import it to your DEVONthink database, then point to it with a “favorites” link.

Hmm… How would I know? I’ve never used Outlook on a Mac before–again, my security-crazy job prevents me from using Mac Mail or literally anything but Outlook–and it’s had the same interface since I got it. Is there a way for me to tell? I know this much, I have zero control over what interface I can choose as all the settings are locked down. Is there some way to make DEVONthink work with the “new interface”?

No, there is no way to use DEVONthink with the new interface.

Look near the top of the Outlook menu for a way to switch the view.

There is no option to switch. Microsoft removed it. Can you add support for the new interface as a feature request, seeing as every poor soul suffering under Microsoft’s garbage decisions on macOS is now stuck with it?

There is no technial possibility to support it.
Microsoft broke the support for AppleScript in the new UI and would have to fix the problem.

Way to go, Microsoft: another brilliant move by the morons in Redmond. Sigh. Thanks anyway.