Phantom folders reappear whenever I add new files in Sorter

A few weeks ago I dragged two large folders into my Inbox using the Sorter. Now, every time I drag files using the Sorter those folders (empty, now) reappear along with the files. Is there any way to stop this from happening?

Here’s the Sorter itself: 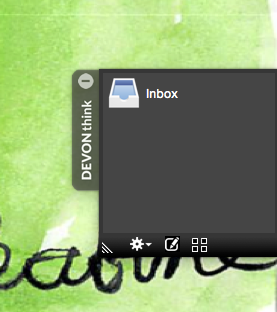 As you can see, I only use the master Inbox (and relocate files into databases from there).

Here’s my Inbox before I drop in 1 file: 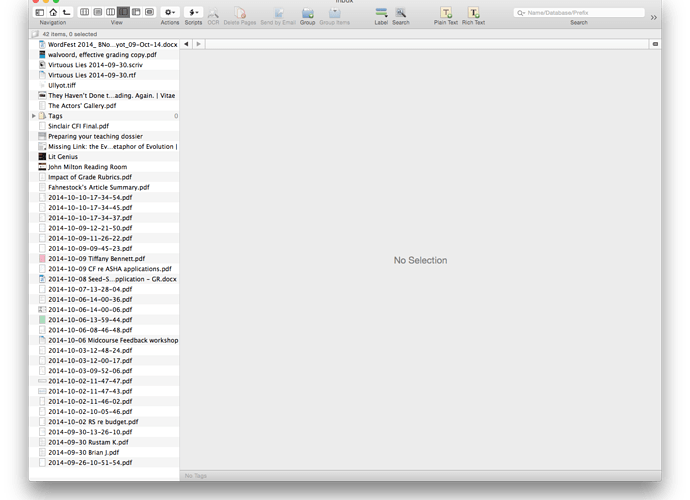 After I drop in 1 file, the two new folders “Texts” and “Python” appear: 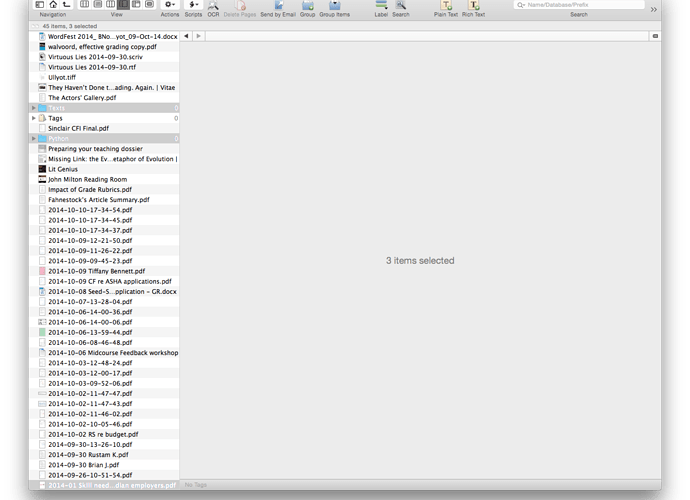 Add another 1 file and the two new folders appear again. You’ll have to take my word for it, because I’m at my upload limit.

hooray for the forums. I had such a “ghost” folder that would show up every time I imported something by the Sorter’s Inbox. I found the ghost folder in

and deleting it eliminated the problem

HUGE HUGE thanks. This has been bugging me for months, but never got around to posting the question!