I’m going to stop using DEVONthink because I’ve realized that I don’t need most of its functions and that I’m happier using a less complex app. This decision prompts me to express my appreciation to the folks at DEVONtechnologies.

When I first started clipping items from the Web, I think I used copy-and-paste and did some formatting in a program whose name I cannot remember, where, if I recall correctly, equal signs below plain text caused that text to appear as a headline. (What was the name of that app or that formatting style? “SomethingText”. Seems like a pre-cursor to Markdown now.)

After MacJournal won an Apple Design Award in 2002, I started putting my notes and clippings in it. I looked at DEVONthink occasionally, but thought that it was too complex for me. Eventually, in 2004 or sometime soon after, I switched to DEVONthink because it did more than MacJournal and did it better. I think that MacJournal started to decline around that time too.

I’ve used DEVONthink ever since.

But I’ve always been one of those people who wanted the capabilities and reliability of DEVONthink in addition to a light, attractive writing environment. It’s a difficult combination to pull off. Over the years, I’ve looked at every note and notebook application, writing application, and outliner I could find. None of them was ever right for me, at least not for the things that I used DEVONthink for. So I continued to keep all my notes and clippings in DEVONthink.

Lately I’ve realized that I don’t need much in what I call my “text database app”: Markdown web clipping, folder or tag organization, basic search, an attractive writing environment for plain text, and syncing with an iOS app — a small fraction of all the capabilities of DEVONthink. I think that I’ve finally found the right app for me. (I’m not naming it. It doesn’t matter. This note is about DEVONtechologies, not other people’s apps.)

Over the years, I’ve come to like DEVONthink, the DEVONtechnologies people, and the company’s policies very much. I’ve come to the support forum scores of times just to see if I can learn something new, and even to enjoy the human elements in the discussions.

Criss, Jim et al.: To me, you embody the best of Macintosh software. DEVONthink is world-class software. Your pricing and upgrade policies have always been more than fair. You respect privacy. Your documentation and on-line support are excellent. And there’s a great community of users willing to help each other too.

Thank you for the many years of great software and everything that went along with it. And don’t be surprised if I come back someday.

Thanks for the incredibly generous words of encouragement and sharing your journey over the years.

Good luck with your new app and remember: The door is always open. We’ll leave the light on. 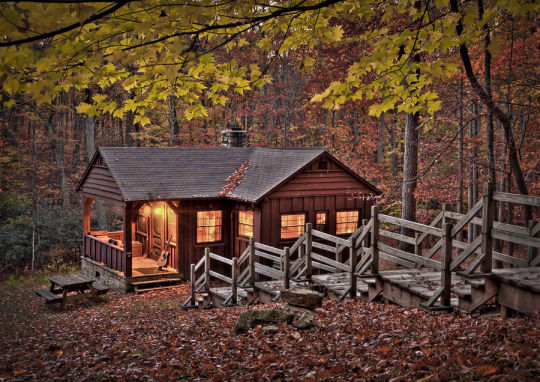