Trying to understand importing (specific use case being Apple notes) in DEVONthink.

Importing Apple notes is straightforward and that’s great. But can you and if so how do you do the following:

Trying to wrap my head around the use case here.

As far as I know, Apple doesn’t do anything to make specific computer-focused interchanges with Notes and other apps. Maybe with their own apps, but I don’t know. My best recommendation is that you simply use each as separate apps, and if you need to move notes from on to the other, use the venerable copy/paste.

Of course others may have a better idea.

Thanks. That’s what I assumed I was just hoping there was some use case or feature I wasn’t aware of.

Also, having the ability to import a single note from the app as opposed to importing the entire app or copy and pasting it into some other text format would be nice.

of course someone here might have a better idea…

If you make a change in Apple notes can that automatically be reflected in the import you have in DEVONthink?

That would not be “import” but “link”. And no, that’s not possible without scripting (and sweety would one event want it?).

Also, having the ability to import a single note from the app

Again, that can be scripted.

figured an idea lurking out there involving scripting

There’s a script on bru6.de/jxa that exports a note with attachments. That might do the trick. But I don’t think that’s really necessary here: they could simply import everything from notes and then delete v what they don’t want.

I say: keep it simple. Use one or the other. Focus brain on the notes.

You can’t import a single note outside of exporting a PDF from Apple Notes or trying to script it (noting the AppleScript functionality in Notes is wonky to say the least. Perhaps the JXA @chrillek mentioned is better behaved.)
Also, there is no sync between Notes and any other app, only Apple devices logged into the same Apple ID and syncing notes.

PS: Perhaps a Monterey shortcut could be made but Shortcuts on a Mac are wonky as well right now.

I have thousands of notes on Apple Notes as it was my second brain app of choice for years, until I met DT3.

I still haven’t moved all of my Apple Notes to DT3, but I will sooner or later.

I use an App called Exporter on the Mac AppStore: it exports ALL the notes in Apple Notes as markdown format.
Then I import the markdown files into DT3.

Each note is a markdown file.
If you have PDFs or images into a note, it’s exported into a folder, and transcluded into the note.

If you have folders in Apple Notes, the markdown files follow the same structure.

I already tested it when I checked Obsidian, and it works great.

Don’t know if it’s what you asked for, but I hope it helps.

You can use the Hook App to create a bookmark 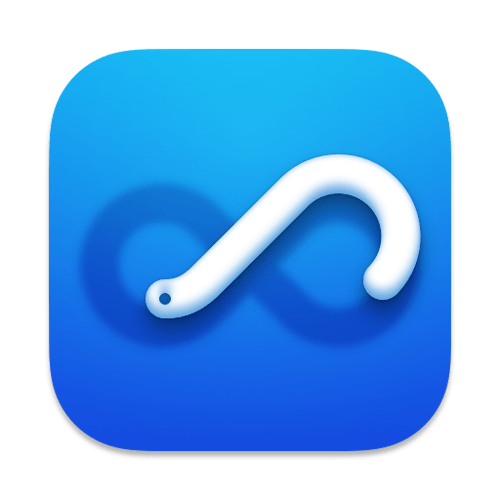 Thanks for sharing your experience with this application. That may definitely be useful for some people

Blue frog, your P.S. was most appreciated. Great thinking!

I have not migrated to Monterey yet but having played around with shortcuts and automation on my iOS devices i think there’s a good chance to make that work on Monterey.

I really try to stay away from getting more applications every time I run into a slight roadblock but I will check those out, thank you both.

You’re welcome. Let us know if you try Monterey’s Shortcuts when you upgrade.