Vivaldi and the Clip to DEVONthink Extension: No PDF Text

I’m using Vivaldi (vivaldi.com), the new browser from the ex-CEO of Opera. It’s based on the Chromium engine so it should be able to use any Chrome extensions, including Clip to DEVONthink. Unfortunately, when I try to capture anything in PDF (One Page) mode, it only captures the graphics of a page and none of the text.

Here are two images, one a capture from the actual website and one from the results of using Clip to DEVONthink: 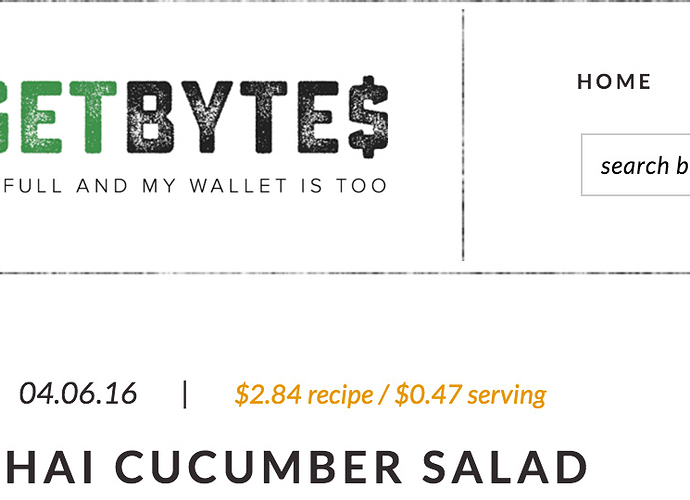 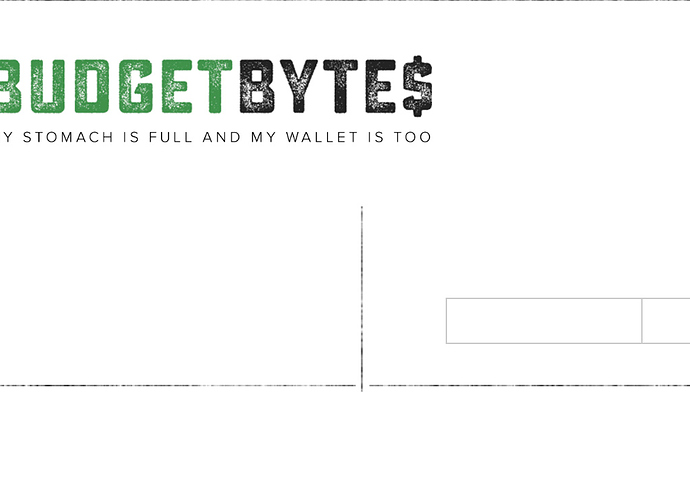 Does it work as expected using Safari or Chrome? What’s the URL of the page? In case of dynamic web pages requiring user interaction to render the wb page completely the clipped page might be incomplete. In that case you have to print the page to DEVONthink.

I don’t use Chrome but it’s worked flawlessly Safari. It does it in Vivaldi on several different URLs from that site but the URL in particular is budgetbytes.com/2016/04/thai … er-salad-2.

As with Safari, this clips perfectly from within DEVONthink.

Do you mean it works for you in Vivaldi? I’m using version 1.0.435.42 () (64-bit) and I still cannot get it to work. I’ve tried disabling all other extensions, even if they’re entirely unrelated, and I’m still getting the same behavior.

No. It works in DEVONthink, like it does in Safari.This particular page does not work in Vivaldi (though others do).

Is this something that’s going to be fixed?

Interesting! Clipping this http://www.budgetbytes.com/2016/03/roasted-red-pepper-tomato-soup/ inside of DEVONthink loses the text, too; at least it does for me.

We don’t make fixes for individual sites, in any browser (also noting that the extension is not made specifically for Vivaldi). The myriad ways sites are designed and content delivered makes clipping an imprecise process. Most of the time it works. Some times it does not. But you have seen Safari works (and I have shown DEVONthink does), so I would suggest one of those as an alternative. It especially makes sense to me to use DEVONthink in the case, since that’s where you’re clipping to anyways.

Fair enough. I’ve just never had a problem with that site before but I just remembered that they did do a re-design recently so it’s most likely specific to the site. Interesting that some pages clip properly from Safari and DEVONthink but then ones like http://www.budgetbytes.com/2016/03/roasted-red-pepper-tomato-soup/ do not in either. Definitely must be something peculiar with the site.

Sorry, how can you install the extension clip to devonthink in Vivaldi?

It uses the Chrome store.