If i recall correctly, support for DTTG ON OneDrive was not possible because OneDrive did not have differential sync.

But now we have this: 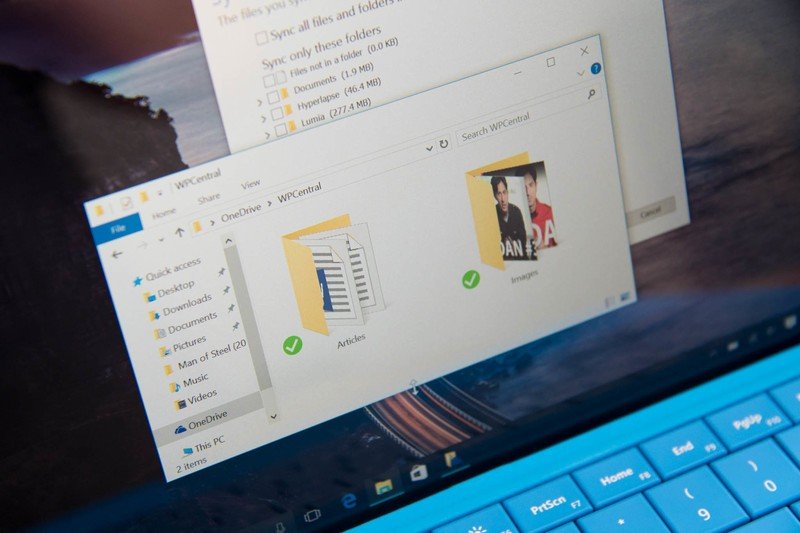 OneDrive rolls out differential sync to save you time and data

Managing your files on OneDrive just got faster, thanks to differential sync support. The feature has OneDrive only sync changes to files rather than uploading entire files again.

The OneDrive team is excited to share the latest functionalities that landed in production in the month of September-2019. Here are the list of features: Differential sync for all file types AutoCAD-based previews of DWG files in OneDrive and...

Are there any plans to now support this as location for DTTG databases?

If i recall correctly, support for DTTG ON OneDrive was not possible because OneDrive did not have differential sync.

The main reasons are actually limited resources and few requests (plus an SDK that was only usable on iOS without adapting it on our own for macOS).

very sad, would like to see OneDrive Sync as a future feature.

I’d suggest you put in a feature request at Microsoft for WebDAV services for OneDrive.

Or you check what OneDrive offers to integrate their software and service into Apps, as many other developers seem to do

We have spoken many times on the forums about why we don’t add support for this or that service. For example…

what I’m asking for is a more flexible sync engine. Adding new services is not a trivial matter. It requires increased development, maintenance, and support. It also leads to issues when services make unannounced changes that affect operation with our application. This is why we’ve settled on the services we have. does Dropbox, iCloud,and local store all sync via WebDAV with DT? No. Dropbox and iCloud are specifically supported. CloudMe is as well, but that’s actually a WebDAV-enabled c…

But I only see Dropbox vanishing and many many people going to OneDrive and Office 365.
That’s a very big trend, as even more and more companies are starting to use this.

No signs?
Maybe you should open your eyes

If i asked someone for Dropbox, i mostly see widened eyes and the question why not Google Drive or OneDrive instead.
And while Dropbox is clearly declining, and Google Drive may be the best option for those who do not pay for their cloud storage, OneDrive seems to be the easy winner for all those who are willing to pay!
That people do not trust Google much may play a role here too, but in general OneDrive is the best and cheapest cloud storage you can get!

While comparing statistics will always be apple and oranges, a very short search brough up those numbers:

You should probably reconsider your support and marketing strategy then.

Just some links, there are lots more, i did not bother to save all of them, but a search should prove those numbers easily. 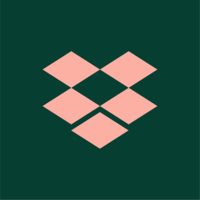 Here are the Dropbox statistics and facts you need to know including stats about users, files, companies, customers, revenue, etc. 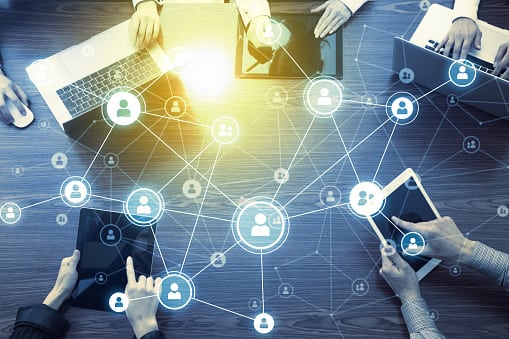 Office 365 statistics: It's become the most widely used cloud service - more popular than G-suite. 1 in 5 corporate employees use it. Its communication and conferencing hub, Teams, is now used by 500,000 companies with 90% adoption by the Fortune...

OneDrive is the thing to support, esp. as you are interested in paying customers!

As far as I remember you do not use a Mac and this would explain your perception. On macOS and iOS One Drive and Google Drive are not as popular as you might assume.

I know DevonTech don’t necessarily want to hear this, but I just wanted to add another voice suggesting support for OneDrive. To add to tja’s notes, the big reason for me (and many others) is that OneDrive, as part of Office365, is now freely offered through most universities - faculty, staff, and students. This is not the case (and probably never will be) for Dropbox and iCloud. (And I am a Mac user)

I’d like to add my voice too for adding onedrive support on the same reasoning as @danzac . I think Office 365 is very common for academics: it is certainly what was used universally at the three UK Universities I’ve worked at in the last decade.

I’m just getting started with devon and am pretty sure it’s the way I want to go for document storage and research for my work as an academic, but it’s a shame to have to pay extra for an dropbox/icloud storage plan (my databases are already too big for a free plan).

I will find a way to put in a feature request for webdav to microsoft too as suggested.

If anyone else wants to lobby microsoft for this, here’s a place to vote on it: WebDAV interface – Feature Suggestions for Microsoft OneDrive

I don’t hold out great hope, but you never know.

Or at least a OneDrive SDK for the Mac, there’s only one for iOS.

It’s a definite “No” if you don’t ask

I just wanted to add, that the differential sync does work fine!

I created a VeraCrypt volume on OneDrive and changes to it do NOT re-upload the whole file.

I’d like to add my voice to the crowd asking for OneDrive support. I now work for a company that has literally blocked every single useful Internet service save for OneDrive. I pretty much live and die these days by using DEVONthink for notes, so I don’t have a clue how I’m going to deal with this place for long.