When I save average Page from wikipedia as markdown and later try to open it takes more than 10s for opening and around 8s when I save it as markdown uncluttered. Pages are downloaded, on my device.

I have iPadOS with A12X and Iphone SE 2020 with A13, both are modern procesors so I wonder what is causing this lag.

I am on DTTG 3, but this behaviour was present on earlier releases too.

Does this persist after rebooting the device?

Yes it persist after restart. My own markdown files (that are around 1-2 kb) open almost instantanously, the slow opening markdown file I create from pages like wikipedia weight around 30kb and has usually a photo in it. Could it be a cause?

When I use “edit” on wikipedia markdown file, it show me not rendered markdown instantaneously.

I just captured https://en.m.wikipedia.org/wiki/Pickled_cucumber as Markdown and see no appreciable lag in viewing it in DEVONthink To Go.

on my device „pickled cucumber” take around 4 to 5 s from opening to load, this one around 7s (there is some marigin of errorów in my measurement) Rosenhan experiment - Wikipedia

I see a pause of perhaps 1 second for either device.
Is there an indication your databases are still being indexed?

The databases are currently indexing on my another ios device, but the one I tested finished indexing.

On the device I have around 16 GB and 10,5K files in different DT databases, does this could influence loading time?

How many files are in the group the Markdown file is in?

Arround 340 files and 1,5 gb, But the same behaviour is happening in global inbox with only several other files.

This is a puzzle what cause this behaviour

+1. I am also seeing very slow Markdown rendering in some files in DTTG3. I have some .md files about 10 kb in length that take more than 10 seconds to render. I did not see this issue in DTTG2.

Please look at these “some files” and try to determine if there are any similarities or differences with other Markdown documents that don’t exhibit a delay. Thanks.

I’ve just emailed support with a .md file which renders ‘instantaneously’ in DTTG2, but takes 10 sec in DTTG3.

I am also experiencing significantly slower rendering of markdown files compared to previous DT app. It is really not useable in this current state. I have a large number of files (over 1,000) collected predominantly in one folder (either “Inbox” or other named location). When I test with a few files in either location, rendering is improved—more in the 1-2 second range. But if I move all the files into one location the rendering is really slow (up to 10-15 seconds, per file). All the files are small (less than 20kb). Restarting my device had no impact on this issue. Hope this info is helpful. If I can help in any way let me know. Glad to be a part of the solution, if possible.

FWIW, I’ve also had a number of crashes of DTTG3 which happen soon after viewing some of these .md files. Maybe due to this issue, or maybe something else. I’ve submitted crashlogs to support.

Also facing this issue for some md files. Most of them md files are quick but 2 of them are very slow.

Randomly picked an article and it rendered very slowly. Viewed and shared via iPad: 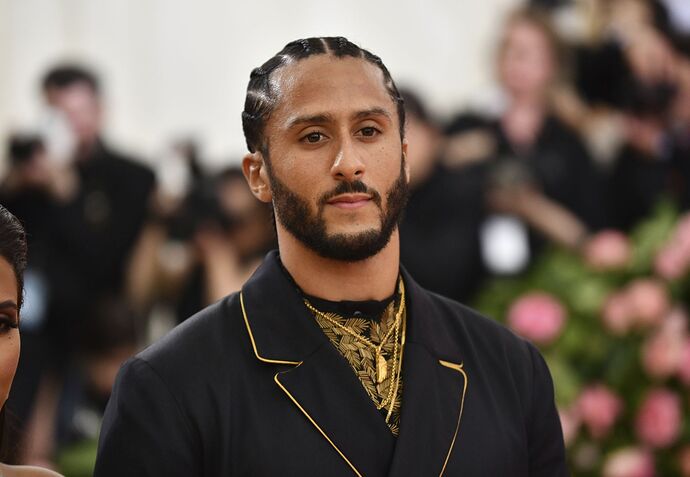 What the SPAC frenzy tells us about the market and ourselves

The thing about SPACs: The more you dig into them, the more you realize they’re opaque and complicated. They’re also red hot. And that’s not necessarily a great combination.

I am seeing roughly the same load time for clutter-free and non-clutter-free Markdown captures of the provided URL, like 1.5 second loading.