Web clipper in Firefox not working with DT3

The web clipper does not work for me in Firefox with DT3. Neither the bookmarklet nor the Firefox extension work.

Firefox Clip to DEVONthink bookmarklet works for me on most websites but fails on some: e.g. it doesn’t work on https://discourse.devontechnologies.com/.
I don’t use the browser extension b/c I don’t like that it reloads the page upon saving.
Though the new way of capturing webpages through the sorter fails to work with my Firefox: upon capturing get pop-up error
Unable to click from Firefox. Check DEVONthink has rights to access the web browser and that the active tab has a URL.
I remember allowing access to Firefox, how to fix that?

The web clipper does not work for me in Firefox with DT3. Neither the bookmarklet nor the Firefox extension work.

Have you granted rights for DEVONthink to access Firefox? Check in the System Preferences, Security & Privacy, Privacy Tab. Under “Automation” check that Firefox is listed under the DEVONthink 3 application.

Firefox is not listed under Devonthink 3. Finder and Mail are listed though. How can I tell DT3 to ask for permission? 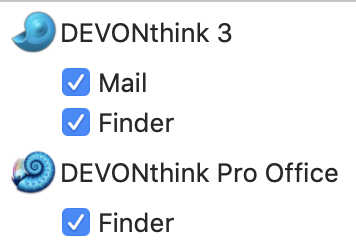 I figured out how to give DT3 permission to use Firefox:

Start new sorter, open it, click the rightmost tab where you can now get clips from browsers, click on the FIrefox symbol. Now you will be asked for permission to use Firefox and Firefox appears under Devonthink 3 in System Preferences -> Security & Privacy -> Privacy Tab.

Does the Web clipper now work with Firefox?

I failed to mention that, now it works as expected.

Thanks for your help!

I also use Firefox and DevonThink3. I can clip sometimes but many times I only get a partial page of what I want to clip. I am using the single page PDF and the output format.

URLs to test would be helpful. 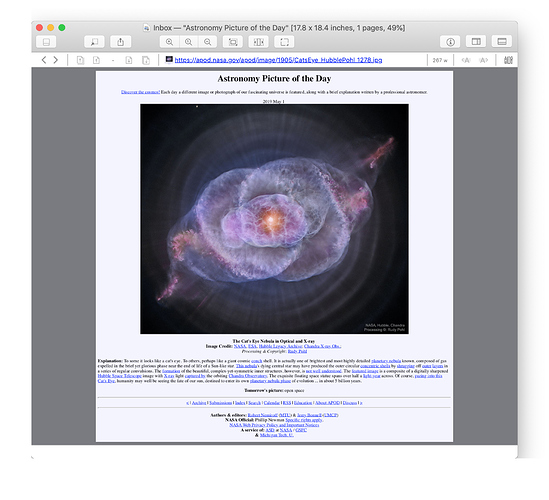 Here is what I’m getting. 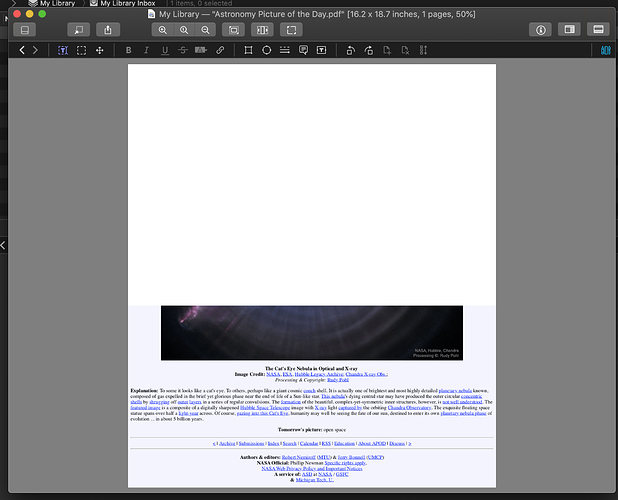 Did you enable the clutter-free option? 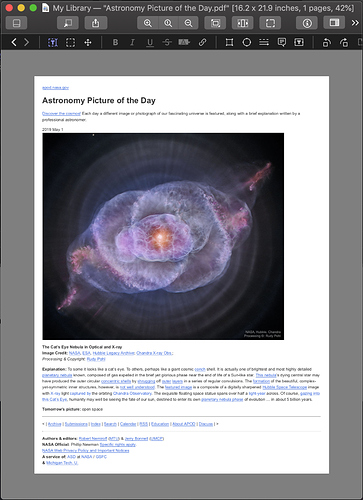 BTW, DevonThink2 is great but v3 is even better!

It could have been a hiccup in the deilvery. It works both ways for me.

I have the same problem but the proposed solutions do not work:

further – “URL on clipnboard” is greyed out

What version of DEVONthink are you running?